Alison started her career at Zeneca plc (now Astra Zeneca) followed by five years at McKinsey & Company and later co-founded Techtran Group Limited, which was acquired by IP Group in 2005, where she held the role of Director and COO until 2013. Whilst at IP Group, she also sat on the board of and advised several early stage and quoted IP Group-backed technology companies. Alison is also currently a Non-Executive Director of Nanoco plc, Getech Group plc and Maven Income and Growth VCT plc and trustee of Royal Voluntary Service and the Carnegie Trust for the Universities of Scotland. 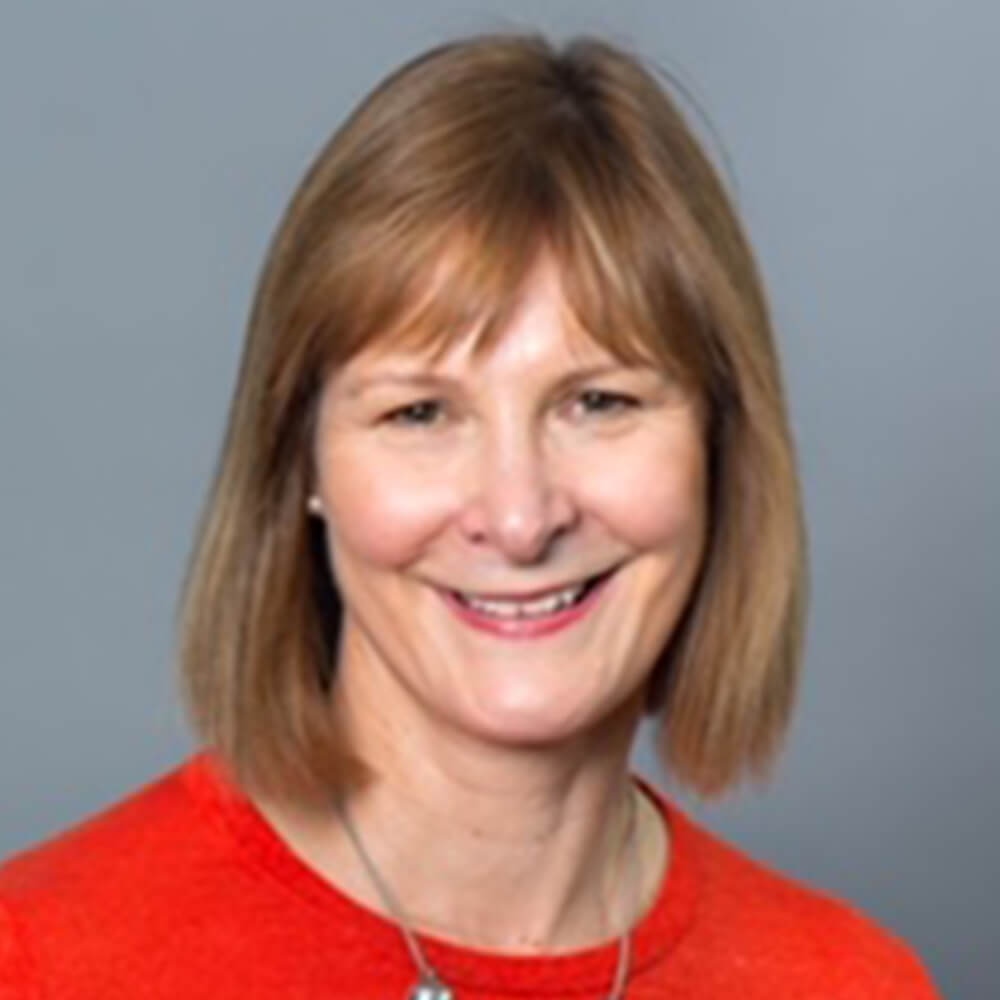 Mary Elford is Vice Chair of East London NHS Foundation Trust, which provides mental health and community services in East London and Bedfordshire. She is a non executive director of Health Education England and a Council member of the General Pharmaceutical Council. She also sits on the Independent Reconfiguration Panel for the NHS and the National Committee of the Advisory Committee on Clinical Excellence Awards. Mary served on the Council of QMUL between 2004  and 2012. Mary has a commercial background in retailing , having held a range of senior executive roles with the John Lewis Partnership. 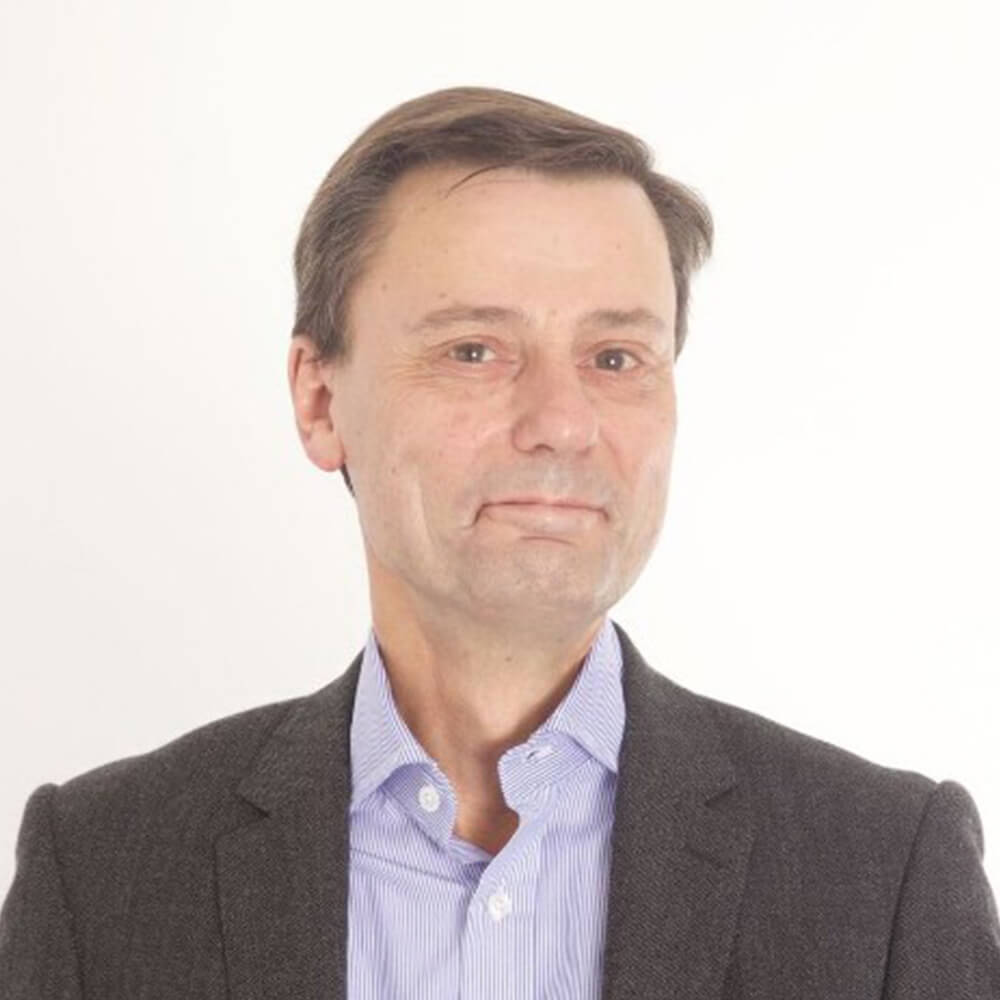 Peter is currently Vice Chairman of Capital Enterprise, and serves as a Non-Executive Director at Prevista.  He is a board advisor to the Innovation Warehouse, sits on the board of the Social Investment Panel of the City of London Corporation and is a member of the Mayor of London’s SME Advisory Group. Peter brings over 35 years of experience as an adviser to growing SMEs and has served as a Non-Executive Director at London Business Angels, the UK’s most active network until its sale in 2017, spent 14 years working as an Executive Director for an economic development company that provided business support and funding, and for over 10 years directed the international trade teams in London and the South East that supported and guided the international expansion of 5,000 companies annually for what is now known as the Department of International Trade.

Peter was awarded an OBE in 2009 for long-term contribution to international trade and small businesses in London. 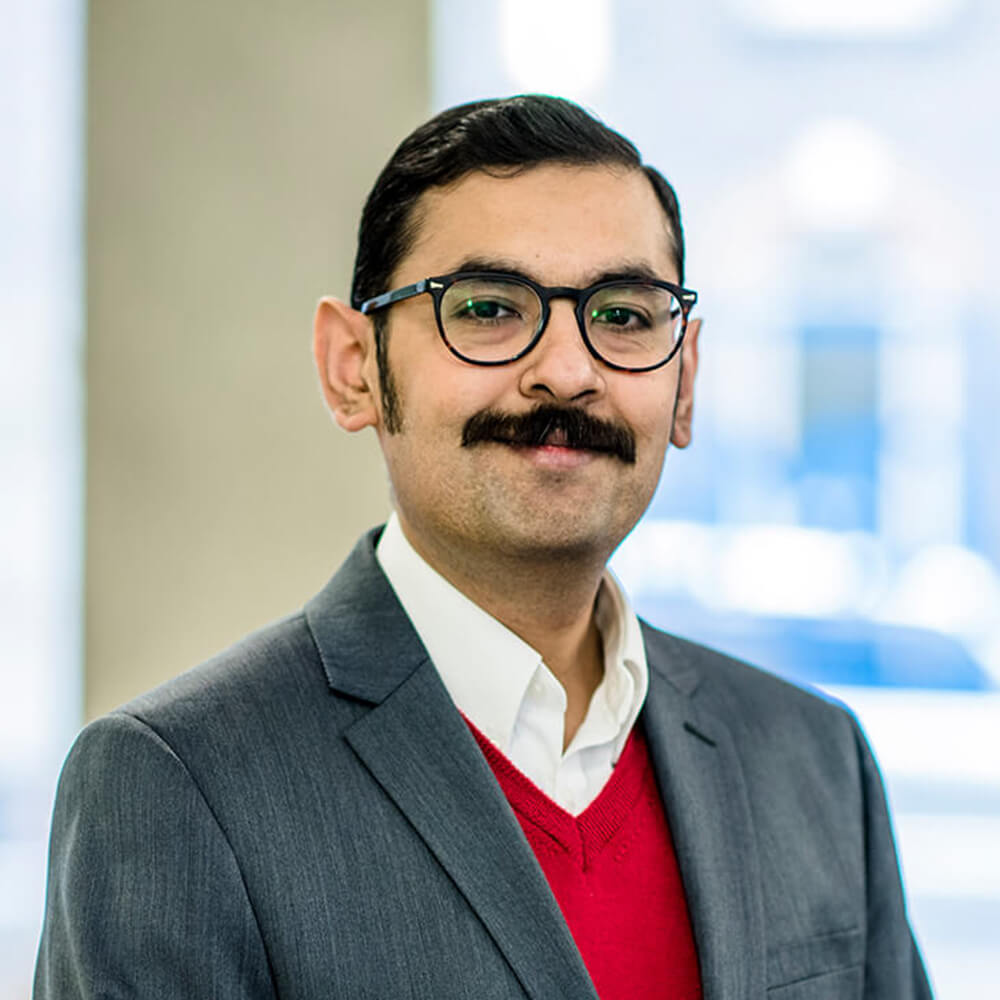 Reitesh joined QMI in 2008 and became Finance Director in 2012. He is responsible for the financial oversight of the company and its subsidiaries. Prior to QMI, he worked in new media for over seven years and gained valuable insight into managing the finances of a growing company. Reitesh has been a member of the Chartered Institute of Management Accountants for over 10 years.

If you would like to find out more information about our technologies or have any queries, please contact the relevant team member using our contact information found on our team profiles.

Resolomics is a biotechnology company developing innovative, high-value companion diagnostics and a novel cell-based therapy. Resolomics initial product focus is on: Rheumatoid Arthritis, Cardiovascular Disease, Sepsis & Trauma where substantial unmet clinical need exists. The technology can be applied across all inflammatory diseases, both chronic and acute.

Stealthyx Therapeutics Limited has developed a novel LAP (latent- associated protein) Prothyx biologics delivery platform.  The company’s approach is to develop a safer delivery system – lower doses of drug that are specifically targeted to the site of disease.

Emdot Limited has developed an electrostatic fluid dispensing technology which is potentially superior to existing piezoelectric inkjet dispensing devices. It offers controlled drop-on-demand dispensing at a drop size ten times smaller than can be achieved with existing technology.

Degrasense Limited has developed a novel thin-film hydrogel material that can be used in disposable, instant protease sensors. The material can be adapted to detect different proteases and/or be used in sensor arrays where the detection of complex mixtures of proteases is required.

Chatterbox Labs Limited is a Software-as-a-Service (SaaS) platform that will enable corporations to monitor, manage and improve brand reputation and marketing campaigns by identifying dynamic communities of people who are actively communicating with each other around a product or service related topic. This is achieved using data from social media networks, such as Twitter, where users post tweets containing opinions about brands, products or events.

Warblr Limited is an app that automatically identifies birds by their song by marching audio recordings with its database of bird species.

TouchKeys Instruments Limited is a technology for adding touch sensing capability to a piano-style digital keyboard. Measuring the movement of the fingers on the key surfaces greatly expands the expressive range of the keyboard, allowing techniques like vibrato, pitch bends and timbre changes to be played easily and intuitively. Unlike other products in the musical controller market, TouchKeys retains the traditional look and feel of the piano keyboard, making them more accessible to pianists, as well as providing a unique solution for piano tutoring and learning.

Augmented Instruments Limited focuses on commercialising QMUL tech-based digital audio technology that have no natural licensee but could have significant sales as products, either direct to customers or through established distribution channels. The first product Bela is an embedded audio processing platform based on open source.

Vision Semantics Limited provides unique Video Analytics solutions that are differentiated from the competition by being more discriminative and robust in defining meaningful semantic tags for wide scale Video applications. This includes detecting and tagging objects in a CCTV scene; typical and atypical object movement and type information extracted to profile behaviours captured in CCTV and video; automated semantic-tagging of CCTV recordings based on holistic human presence detection and abnormal event / activity recognition.

FXive Limited has created sound synthesis software models that allow interactive, real-time generation of a wide range of sounds, and over a hundred presets for specific sounds. The software is time-saving and has performance benefits to professional film production but, with an appropriate user interface, enable amateur video producers, such as those using YouTube, to improve the quality of their product.

BioMin Technologies Limited has developed a range of calcium phospho-silicates for use as additives in remineralising toothpastes and professional products for preventing tooth decay and treating dentine hypersensitivity.  The primary activity of the company is the supply of BioMin glass as an additive for toothpaste and professional dental product formulations through developing a global licence holder network for BioMin intellectual property.  The company also sells toothpastes directly through distribution channels.

Robert Hill, Professor of Physical Sciences in relation to Dentistry, Institute of Dentistry – Barts and The London

LANDR Audio Inc is a software technology company involving automatic music mixing algorithms that mix together individual channels of sound, for example the instruments in a band; effectively replacing the need for a sound engineer and mixing desk. The first product is a hybrid of this for automatic mastering of music.

hVIVO is pioneering a human-based clinical trial platform to accelerate drug and vaccine development in respiratory and infectious diseases. Leveraging human disease models in influenza (flu), respiratory syncytial virus (RSV), human rhinovirus (HRV) and other respiratory indications. The hVIVO platform captures disease in motion, illuminating the entire disease life cycle from healthy to sick and back to health. Based in the UK, market leader hVIVO, has conducted human challenge studies for multiple clients, both large pharmaceutical and biotech and in a range of challenge models using differing virus challenge agents.

hVIVO recruits volunteers in the UK to take part in its clinical human challenge studies using the ‘FluCamp’ brand.

Actual Experience plc is an algorithm-based software tool that works in real time to predict the service quality that is experienced by individual users of applications on a computer network. It also launches instant, automatic diagnostic traces to isolate the cause of problems as they occur.  The company plans to become the standard measure for user experience of networked applications.